1. BASEBALL HALL OF FAME HAS NO NEW INDUCTEES FROM THE BASEBALL WRITERS

In what I would consider a bad look for the Baseball Hall of Fame, the baseball writers were unable to get enough votes to have any new inductees this year. Curt Schilling got 71% of the necessary 76%. Barry Bonds and Roger Clemens both got somewhere in the 60% range.

Everyone knows this comes down to PED’s for Bonds and Clemens, and Schilling’s big mouth on politics. All three should be shoe-ins, but the writers have invoked the character clause. I am not saying doing PED’s is not wrong. My argument for Clemens and Bonds has always been that they were already Hall of Famers before their names could be connected to PED’s.

I also want to call out the hypocrisy of the Hall of Fame, there are a number of guys in the Hall of Fame who would not pass the character clause test. Here is a short list:

I could support the character clause argument if they purged some of these guys retroactively.

Even with the Lakers winning the championship last year, the loss of Kobe Bryant is still very real for a lot of people. It is all complicated for me. It is hard to wrap my head around like reparations

As the pursuit of those involved with the attempted coup continues, I am blown away by the information that comes to the surface. I have to call it a coup because people started planning and training for this day right after the election. There were Proud Boys who had plans for making a bomb.

The most interesting podcast I listened to this week was from Vox about fascism. The way the terms socialism and fascism have been thrown around, it was eye-opening.

The NFL has the Rooney Rule which stipulates a NFL has to interview a minority candidate during its interview process. It is a good rule to increase the diversity of head coaches.

What boggles my mind is how Eric Bienemy cannot get a head coaching job. As the offensive coordinator of the Kansas City Chiefs, he has a record of 37-8 with a Super Bowl victory (maybe two). Somehow he cannot get a job.

I don’t know enough about the stock market. All I can say is the stock market is not a casino and bad things can happen when people treat it like a casino. What is crazy about Robinhood is they stopped trading GameStop because of what was happening. In Las Vegas, you shut the table down when you catch a cheater. You don’t shut the table down when the cheater is getting his just desserts.

It goes to show the McNair family is not worried about winning. By even trying to trade someone who is arguably a Top 5 football player and Top 5 person, you cannot get equal trade value for Deshawn Watson. The Texans are a hot mess without Watson. 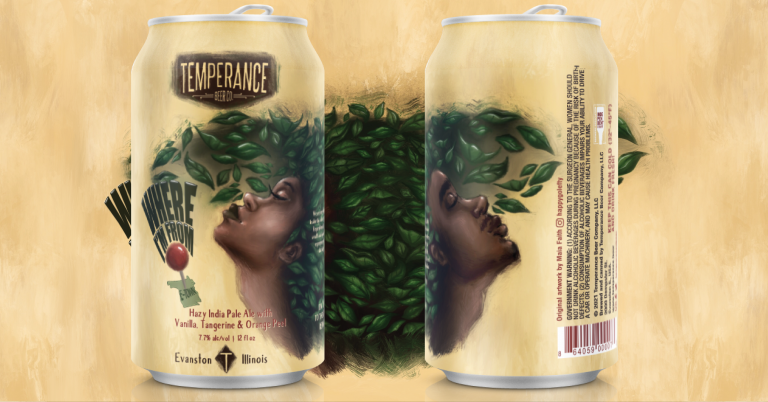 My reparations subject for the week is Temperance Brewery in Evanston, Ill donates a 100% of the proceeds from their Where I’m From beer to reparations.

On a different money note, an Episcopal church in Maryland donated $500K to reparations because they found out one of the founders was a slaveholder.

The Dodgers lost Kike Hernandez and Joc Pederson this week. The Dodgers have built the franchise and their farm system to have plenty of talent down the pipeline.  I do worry about the chemistry that is lost with their departures.

“Not all storms come to disrupt your life, some come to clear your path.” ― Paulo Coelho, Author of The Alchemist